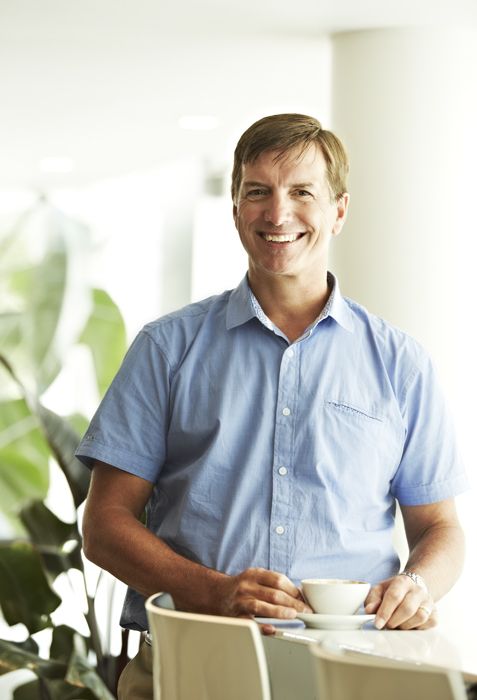 This week the Yonge + St. Clair Blog spoke with John Neate Jr., founder of popular Vancouver-based coffee roasters JJ Bean to talk about his company, the Toronto coffee scene, and new beginnings at Yonge + St. Clair. The Neate family has been roasting coffee for four generations and in 1996 John launched JJ Bean. There are now over 20 unique locations across Vancouver and Toronto.

JJ Bean will be opening their third Toronto location in the lobby of 2 St. Clair West this fall.

Congratulations on opening your second JJ Bean location in the downtown core earlier this month! How are you enjoying the Toronto coffee scene?

The Toronto coffee scene has been fabulous! Toronto has become a second home to me – I’ve been coming here every three to four weeks now for the last year and a half, and have become very familiar with the coffee scene. I’ve met with all the major players and did extensive research before scouting out our new locations here. The JJ Bean at Adelaide and York just opened up August 12th, and it’s been great so far – it’s been a lot busier than expected.

No kidding – there’s been major changes and growth in the industry. To see what’s happened here over the last few years has been great.

In terms of the coffee scene in particular, there are a lot of really great roasters in Toronto. The knowledge of the baristas here is really impressive – it’s nice to see a lot of coffee being made here with manual machines versus automatic. Toronto baristas are getting the coffee right; they’re getting the milk right, and they’re producing great products.

What we see as a big opportunity is that not a lot of Toronto coffee shops are doing their own food. Most shops are getting their baked goods from other places. With JJ Bean, we have a commissary, which prepares all the raw ingredients, but each store is equipped with their own ovens and in-store bakers. We do all of our baking in-house.

The customers love it; there’s nothing better than fresh compared to a muffin made somewhere else, frozen, and reheated.  We’re not seeing anyone really doing that on a multi-location level. 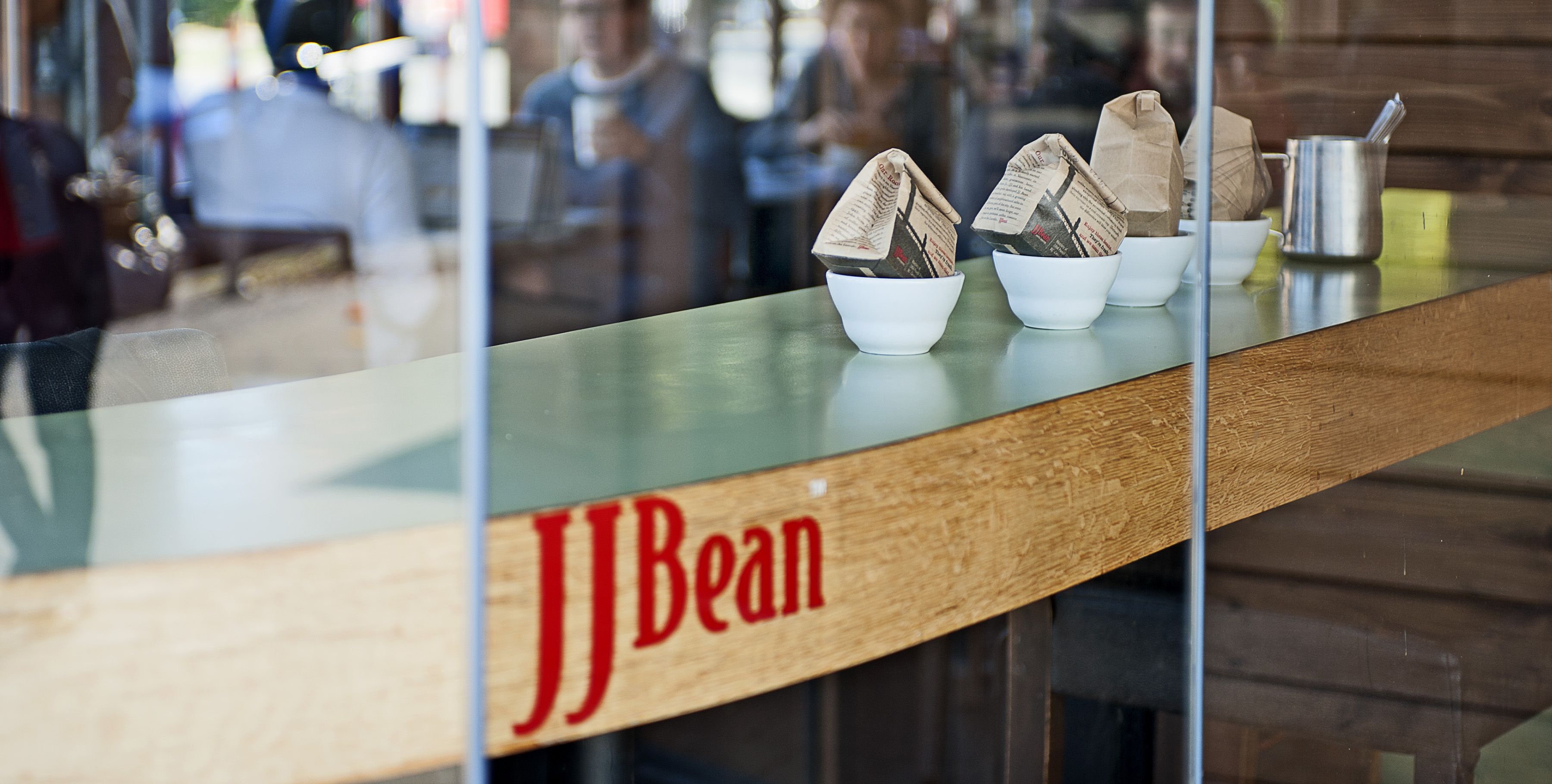 What drew you to establish your third location at Yonge + St. Clair? What do you see in the area?

One of the things that I really look for in a great location is a place that can be busy Monday-Friday, driven by the 9-5 office crowd, but that can also be supported by a neighbourhood community on the weekends. Vancouver has a lot of areas like this, but Toronto is fairly scarce with these locations. There’s a lot of disposable income in the residential areas around this intersection that can support good retail on a 24/7 basis. Yonge + St. Clair seems like it will be a great fit for JJ Bean.

When searching for the next new location – I always try and look for emerging areas: ones with big upside and potential. With what Slate is doing, and what the Weston family is planning, I really believe the Yonge + St. Clair area is going to be totally revitalized in the coming years.

For people that have yet to make it out to one of your Toronto locations, are there any places they can try JJ Bean coffee?

Absolutely! We have a couple of locations right now serving JJ Bean roasts. 5 Elements at Avenue Road and Davenport serves our coffee, and we’re supplying all the coffee for Dark Horse’s Cold Brew. A large part of our plan in Toronto is to have a thriving wholesale business so this is only the beginning.

When can we expect the Yonge + St. Clair JJ Bean to open?

We’re hoping to open in the first week of October. Originally we planned for an earlier opening, but we’ve seen some delays due to what we‘re doing at that location. The building’s office lobby was recently completely renovated and has impressively high ceilings – we’re actually building a house inside of the space, and while it’s taking a little longer, it looks absolutely fabulous.

Yeah, we’re really happy with it.

I’m really excited to check out the space when it’s done. What’s your recommended first drink and snack for a JJ Bean newbie like myself?

Well, I personally think that people should have a traditional cappuccino and a butter tart. And if a butter tart is too sweet for your tastes, our croissants are some of the best in Toronto. The muffins we bake are about three times larger than the one’s at Tim Horton’s –  our Zucchini Chocolate Chip Muffin is probably our most desired baked good.