And just like that, the Toronto Design Offsite Festival (TO DO) has ended its week long run here at Yonge + St. Clair.

From January 15-21st we had three immersive installations transform this midtown neighbourhood, and turn it into a cultural hub for art and design. We partnered up with leading architecture design firms IBI Group, Gensler and superkül who created relevant, thought provoking, large scale pieces that drew crowds from across the GTA. 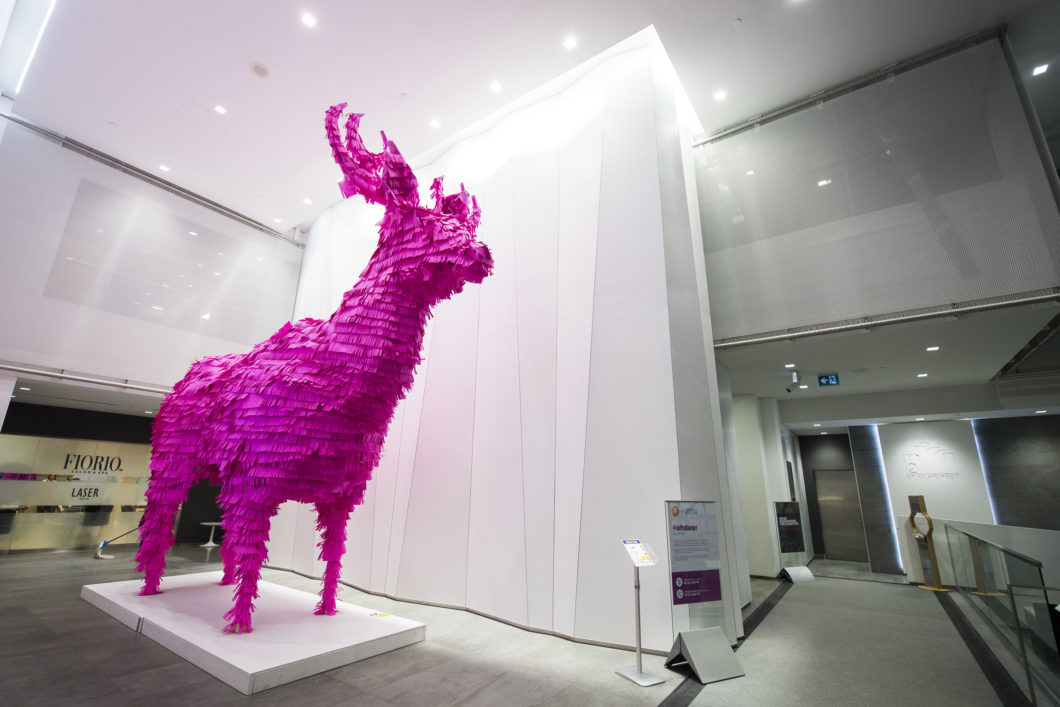 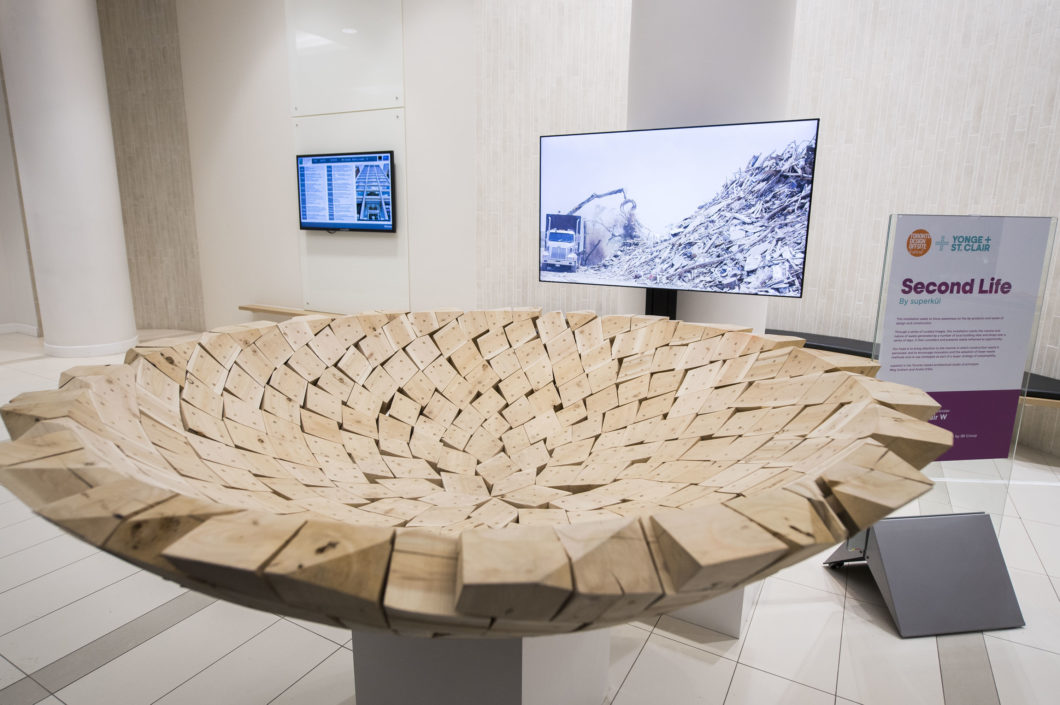 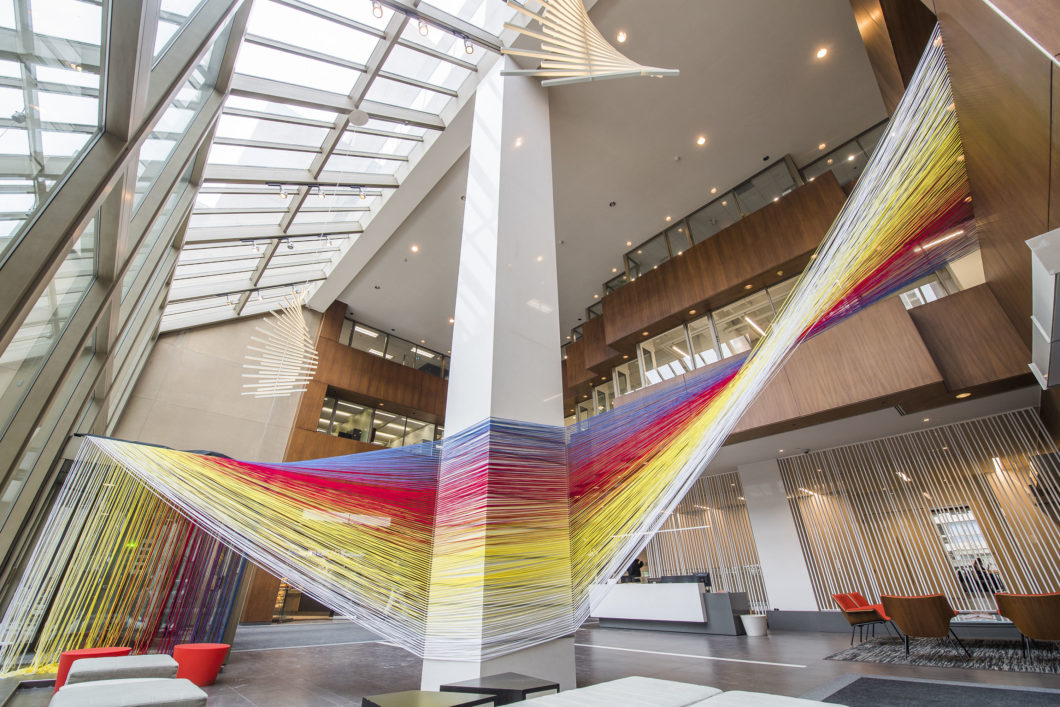 We were also fortunate to host a sold out TO DO Talk on Tuesday, January 16th called “Undo Toronto” where a panel of speakers were given the chance to make a case for civic change by going back in time and letting us know what they would “undo” about the City of Toronto. Moderated by Slate VP of Development, and blogger, Brandon Donnelly, the panel was comprised of influential architects David Hastings from the IBI Group, Meg Graham from superkül, and Steve Paynter from Gensler who presented their ideas and engaged in a lively debate to the standing room only crowd. 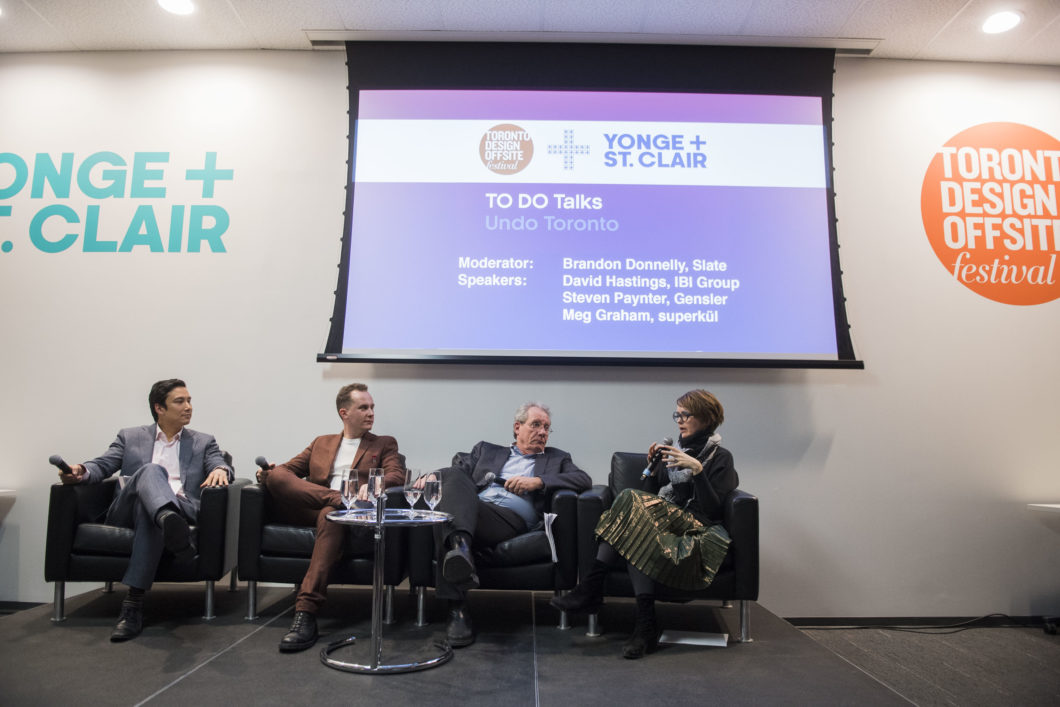 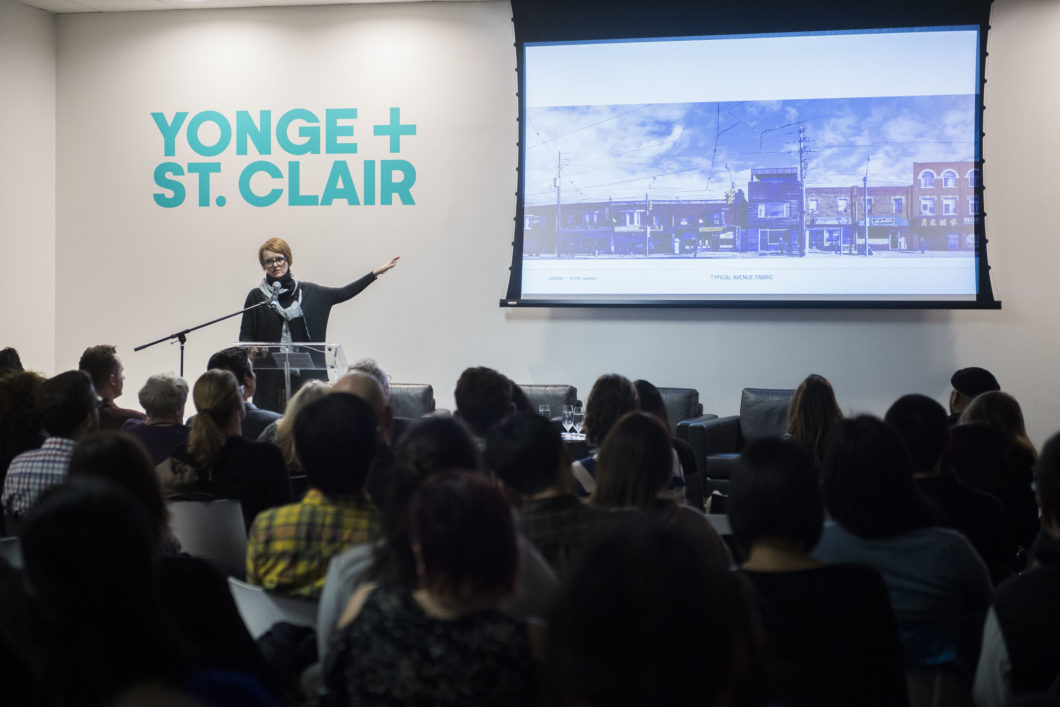 We then had the week come to a close with our second event which was a TO DO Tour titled “Creating Communities Through Art” led by Ilana Altman, Director of Programming at The Bentway, Patricio Davila Associate Professor in Design and Associate Dean at OCAD University, and Anjuli Solanki, Director of Community Programs at STEPS Initiative. All three leaders led a large group of like-minded individuals throughout the area where they visited the installations, provided insights, raised questions about art in the urban realm, and also spoke to the ongoing renaissance at Yonge + St. Clair. 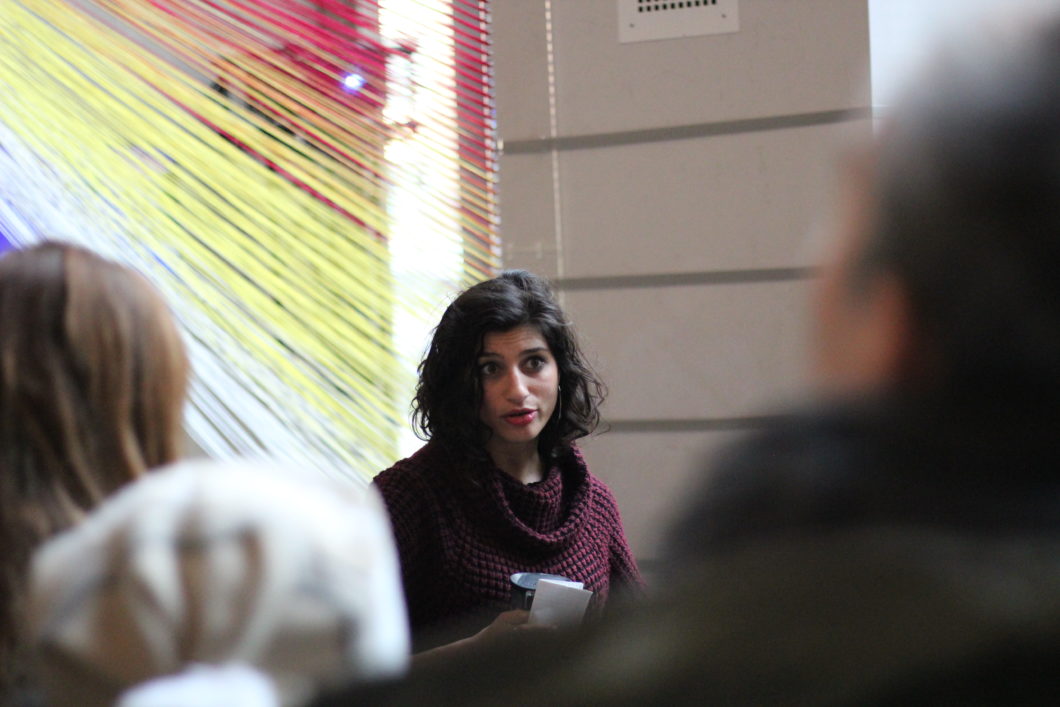 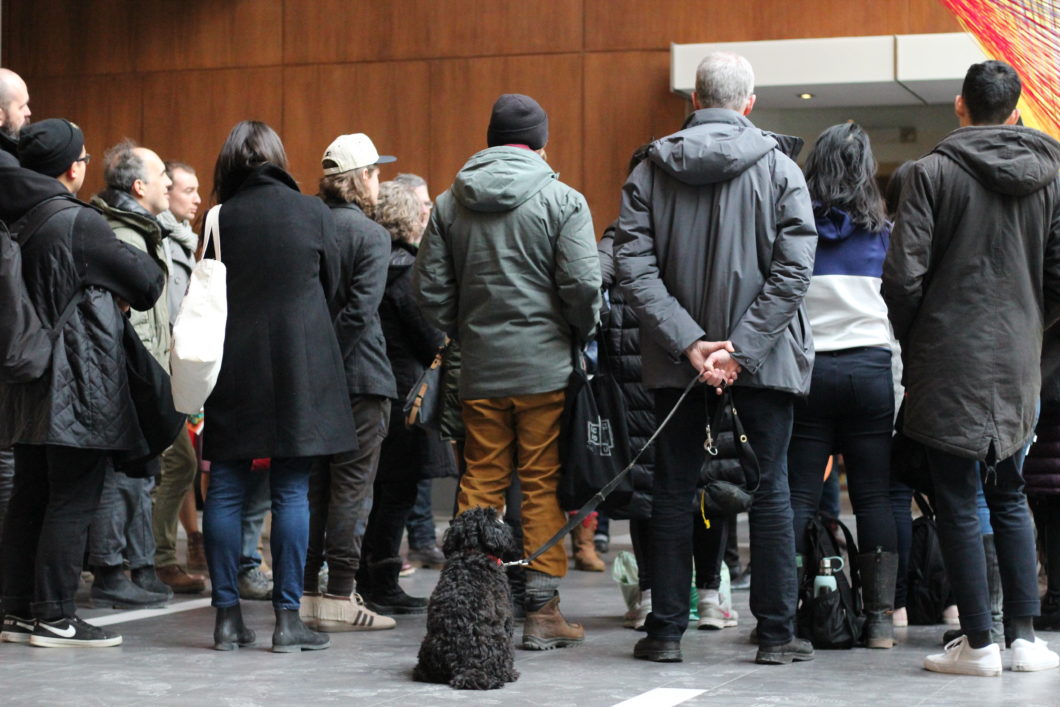 A huge thank you must go out to the organizers of TO DO, their volunteers, and everyone who made their way to Yonge + St. Clair. It was incredibly successful, and we look forward to what next year’s #TODO19 will bring.

If you missed the chance to view the installations, you can still learn more about them by visiting our main page HERE.